Interview: Taryn Southern (I Am Human)

I Am Human is a documentary that introduces you to the world's first cyborgs; a quadriplegic, a blind man, an amputee, a bio-hacker, and a woman with Parkinson's, as well as the doctors who help them.

Director Taryn Southern, a Wichita native, was at the Tallgrass Film Festival last fall, and Project-Nerd's fascination of the film brought Mia face-to-face with Taryn. The two got deep into detail about the documentary as well as a number of other fun topics. 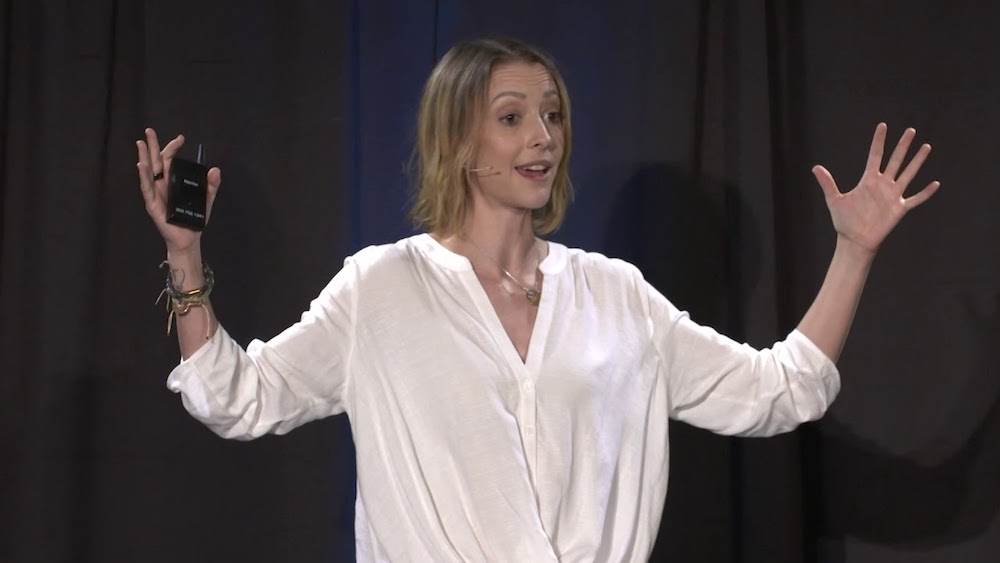 For more that happened at the Tallgrass Film Festival 2019 and other awesome events Project-Nerd attended this year, take a look at our ProNerd Tour category.