Plenty of spoilers ahead!

Avengers: Endgame dropped last weekend and it was a huge success. Adam, Iggy, and Tyler break it down in their spoiler filled recap that covers everything from box office, surprise appearances, scene breakdowns, and more. 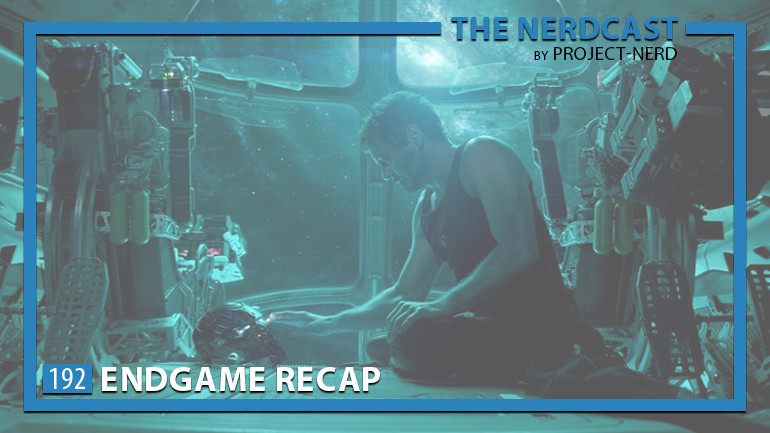