The Nerdcast 193: Marvel vs Avatar

Spider-Man doing whatever a spider... can?

Avengers: Endgameis so big, the team is still talking about it. But the big question now is can it take Avatar's box office crown? Iggy is out, so Adam, Bob, and Tyler take on all that is going on in pop-culture this week, including the new Spider-Mantrailer, box office battles, and much more. 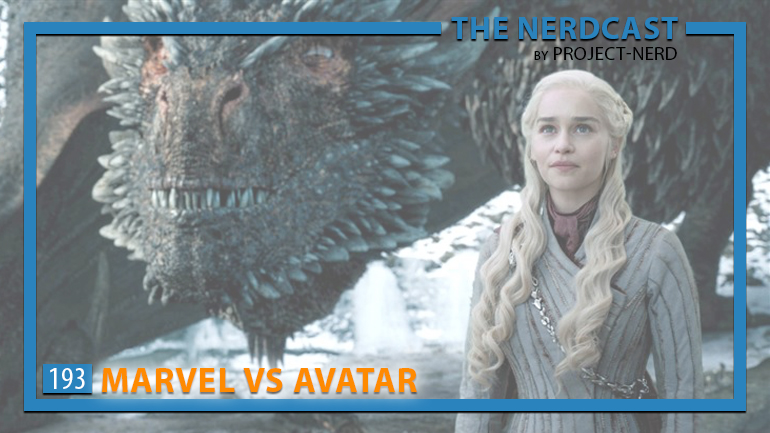