Is it time for studios to just fight for second place?

Avengers: Endgame continues to rock the box office world, and with its numbers slowing down The Nerdcast team talks about Box Office Champions as well as what Disney's competitors should do to even compete. Along the way, the team also covers the upcoming movies, such as John Wick, (spoiler free) what's happening on Game of Thrones,and more. 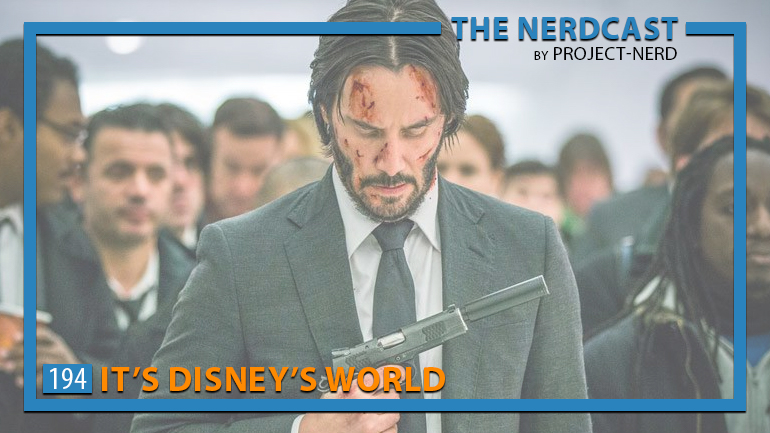