The Nerdcast 195: Game of Thrones

Major Game of Thrones Spoilers Ahead.

4,354 minutes later, Game of Thrones is complete. The biggest thing on television possibly ever, has come to an end, and fans have plenty to say. Lucky for these four fans, they have their own podcast. Adam, Bob, Iggy, and Tyler, back together for the first time in months, spend an entire episode recapping HBO's adaptation of A Song of Ice and Fire. 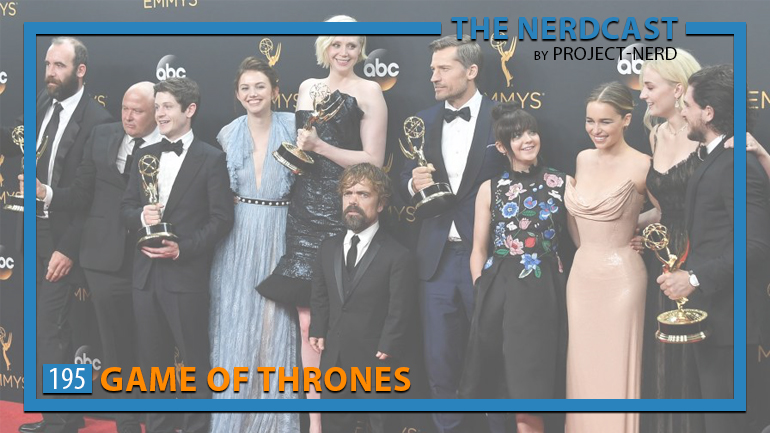