The Nerdcast 197: Ticket to OCon

Bob, Iggy, and Tyler are joined by OCon Expo's Matt Fujan to talk about the upcoming OCon Expo (June 28-30) as well as detailing all the items from the past few weeks they haven't had a chance to talk about. 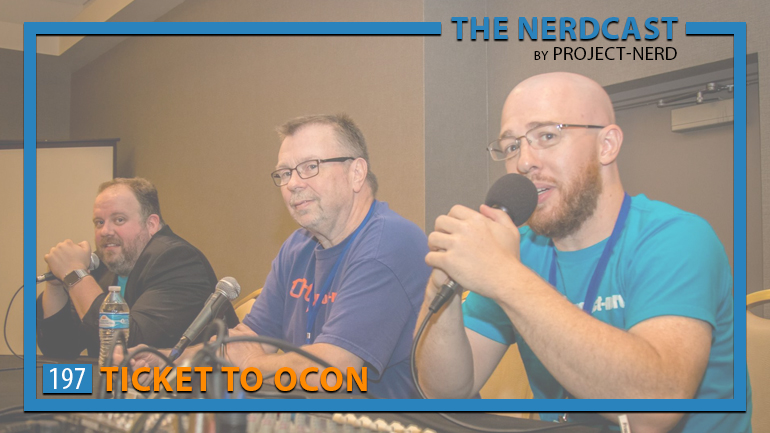