Adam and Iggy got together to recap San Diego Comic-Con while Tyler and Bob were out. The episode is lengthy due to the many amazing things that happened in San Diego last weekend. The two talked plenty, from Jay and Silent Bob Rebootto SnowpiercerThe Seriesto Marvel's epic Hall Hhour. 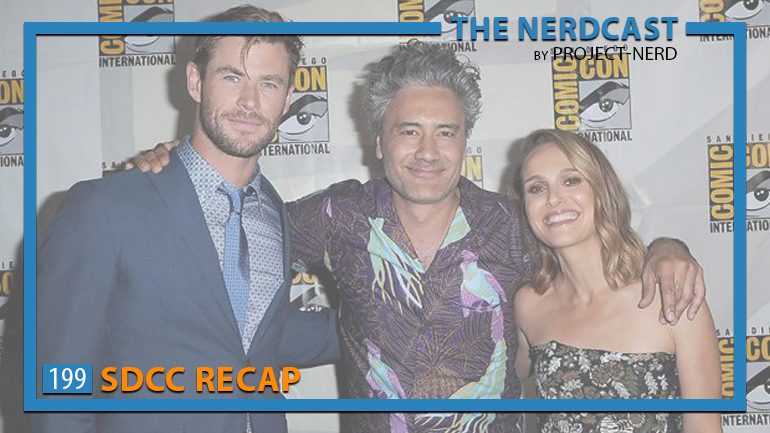