The Nerdcast crew is all back, but they didn't see Good Boys.

Adam, Bob, Iggy, and Tyler are all together for the first time in a long time. It just so happens to coincide with Universal winning the August Box Office, PN-Skate launching, Colorado Springs Comic Con coming, and so much more. 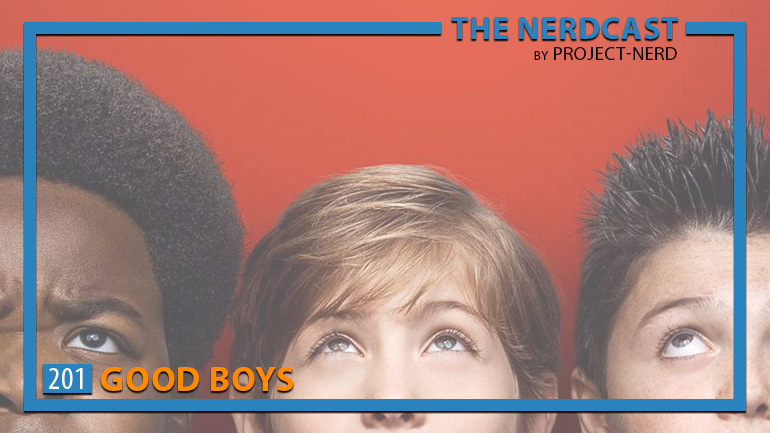