The Project-Nerd team was at Colorado Springs Comic Con this past weekend, and the content was abundant. The team sat down to grab a few podcasts, including this gem that featured Iggy hosting Jamie from the Events Team as well as Dru and Josh from SexyNerdScience. Randomness does ensue. 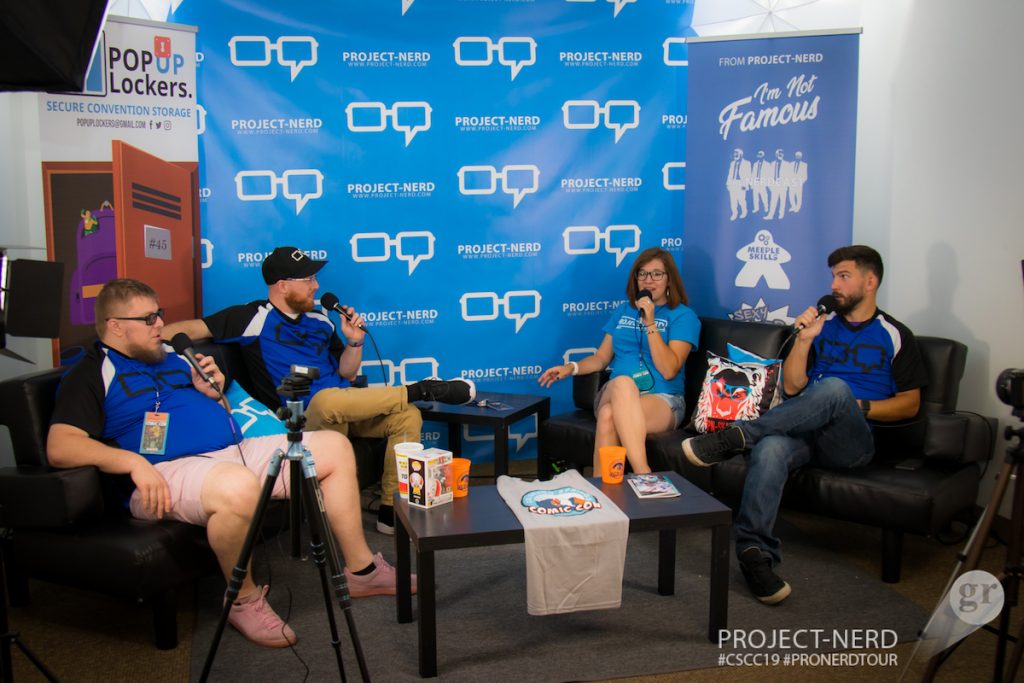 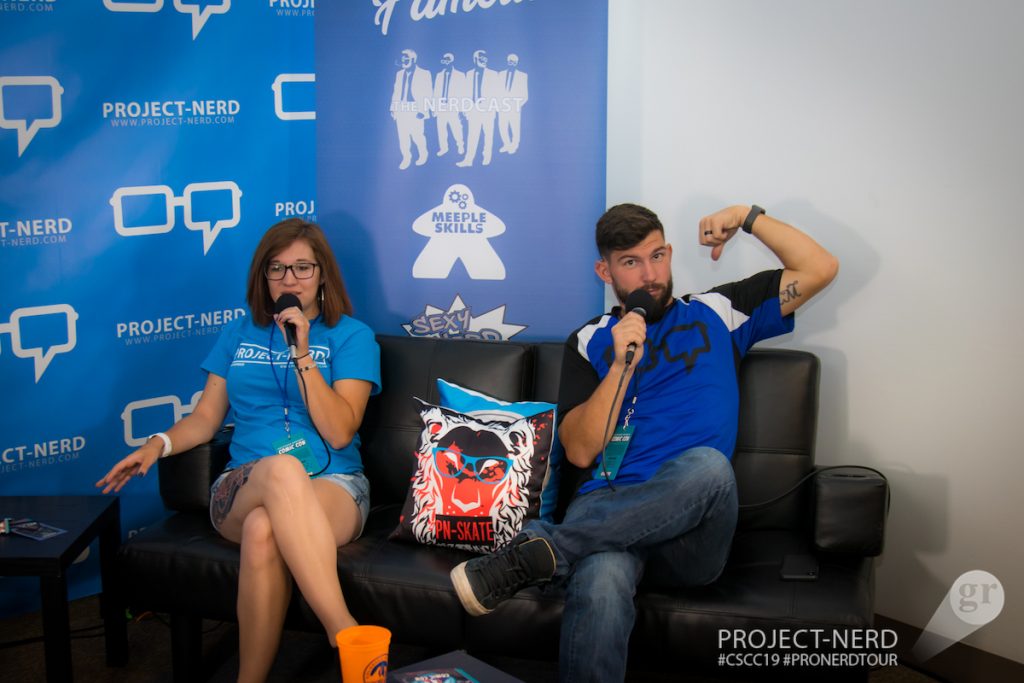 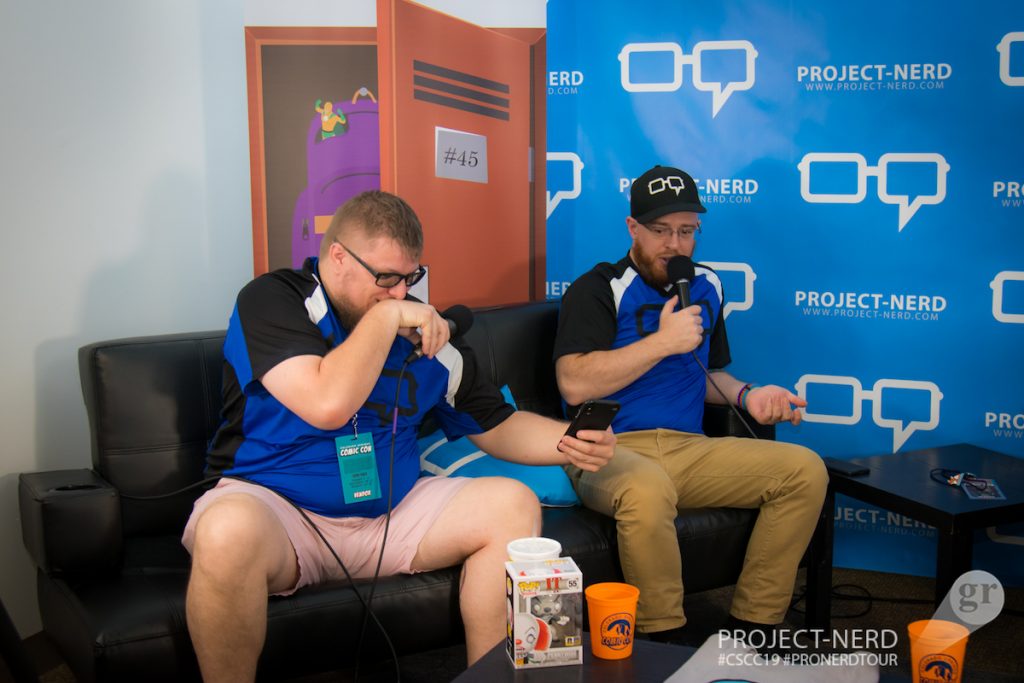 The Project-Nerd Pavilion at Colorado Springs Comic Con was sponsored by Pop Up Lockers.