Adam and Iggy were back in studio to kickoff the new generation of The Nerdcast by Project-Nerd. The two caught up on movies they've seen recently, while also contemplating the late August box office, and sharing the geeky content from the past couple of weeks.

The Nerdcast by Project-Nerd is powered by Geek-Garage, where the best geek themed vehicles live. 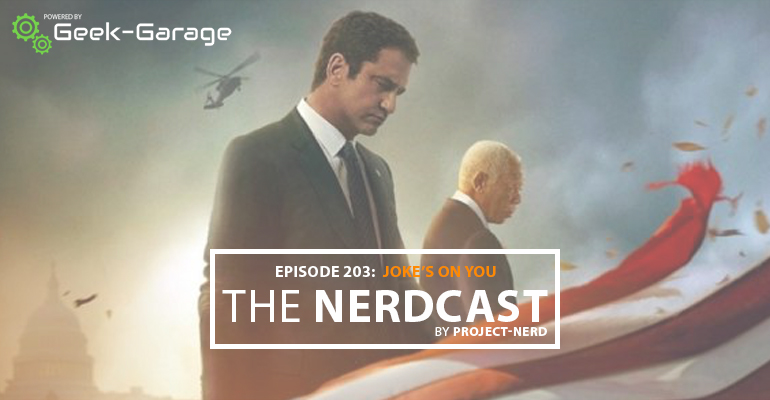