This week's episode of The Nerdcast is off script, and definitely off the rails.

Iggy was at the Boulder Film and Brew Festival this weekend, and decided to capture the current episode with fellow Project-Nerd Team Members Jessica, Kerry, and Ryan. Conversation was a plenty, and so were topics. Meaning... the team is still searching for that. 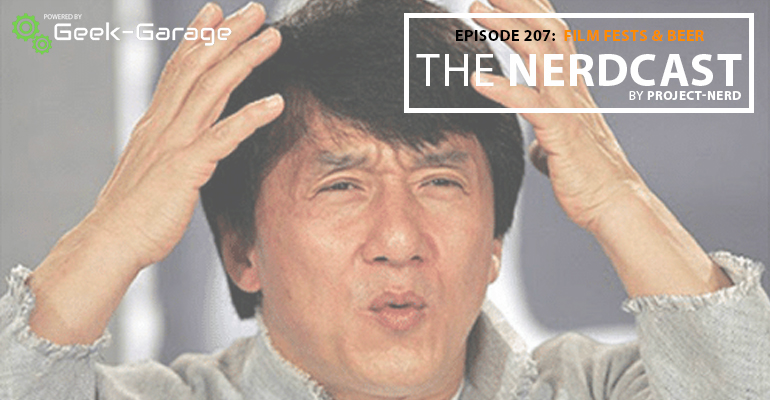