The Nerdcast 215: Rise of Skywalker

Tyler and Adam are back in studio to talk all things The Rise of Skywalker. After the latest Star Wars feature pulled in nearly $400m worldwide opening weekend, The Nerdcast team had some things to say. Unfortunately Bob and Iggy were each out sick, leaving Adam and Tyler to say it all. 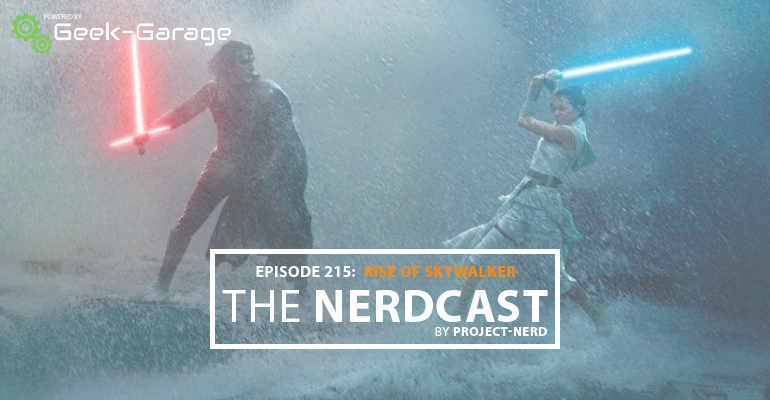