The Nerdcast 214: Walk The Dead

The Project-Nerd Team is busy with so many things, and we'll have many of the details soon. But in the meantime we have another out of studio episode for you. This one has Bob hosting his first panel that features Emily Kinney and Alanna Masterson. Check out the coverage from back at Colorado Springs Comic Con. 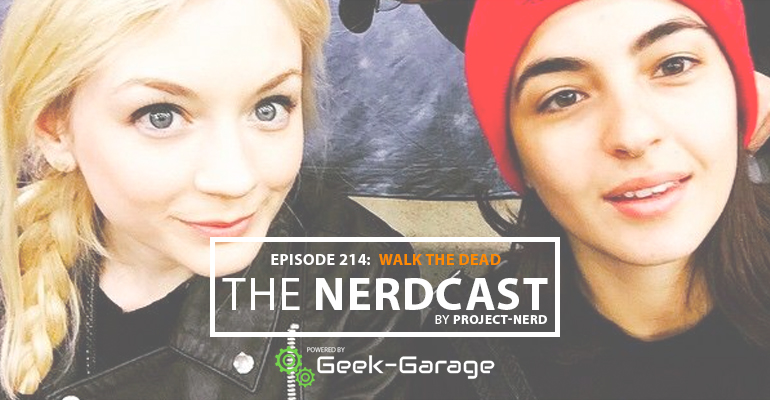